These issues are available:

Price is for one issue so make sure to tell which you want or contact me of you want the whole lot or just click on the Make Offer button and tell us which issues you want and what you offer for them.

Each issue is in very good condition. 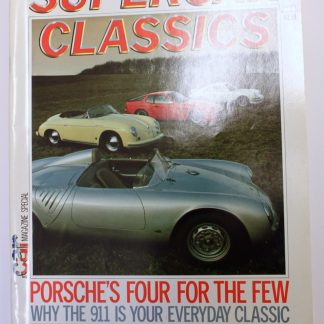